It’s a question people have been asking for years – is there life on other planets?

Well, we might have a bit more of an answer thanks to a recent discovery.

Astronomers have detected signals from a foreign galaxy being released in a 16-day cycle or pattern. 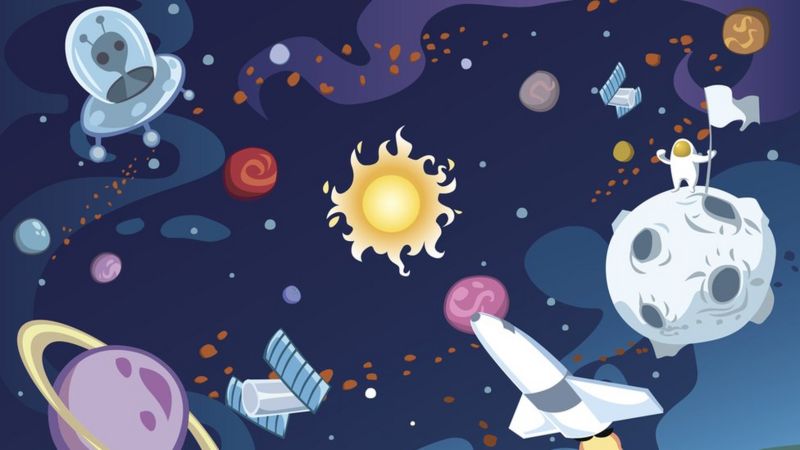 These signals, or fast radio bursts (FRBs), aren’t unusual, but previous observations have shown them to be emitted totally at random.

With these new FRBs, astronomers say they have never been seen repeating in such a steady cycle.

At the moment, they’re not sure where the signals are coming from, but it could be from black holes or huge stars.

It’s thought the source could be located within a medium-sized galaxy about 500 million light-years away, so it’s the closest FRB discovered to date. 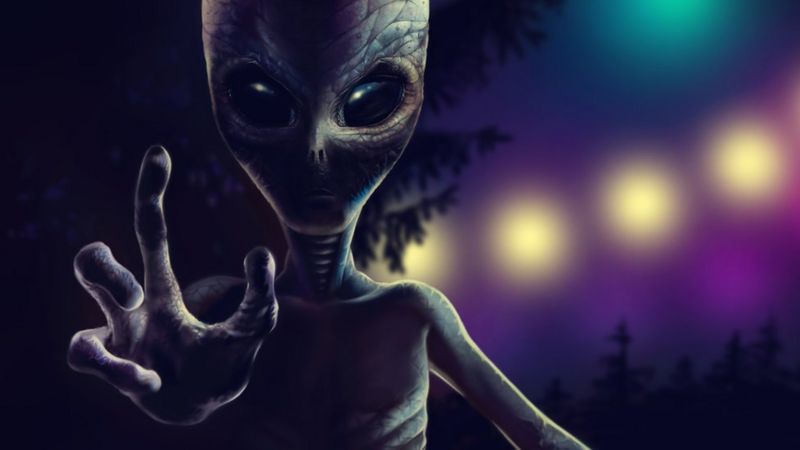 Researchers have been studying data from a radio telescope.

They found that the signals arrived on Earth up to twice an hour for four days before suddenly stopping, only to start up again twelve days later – that’s pretty cool!